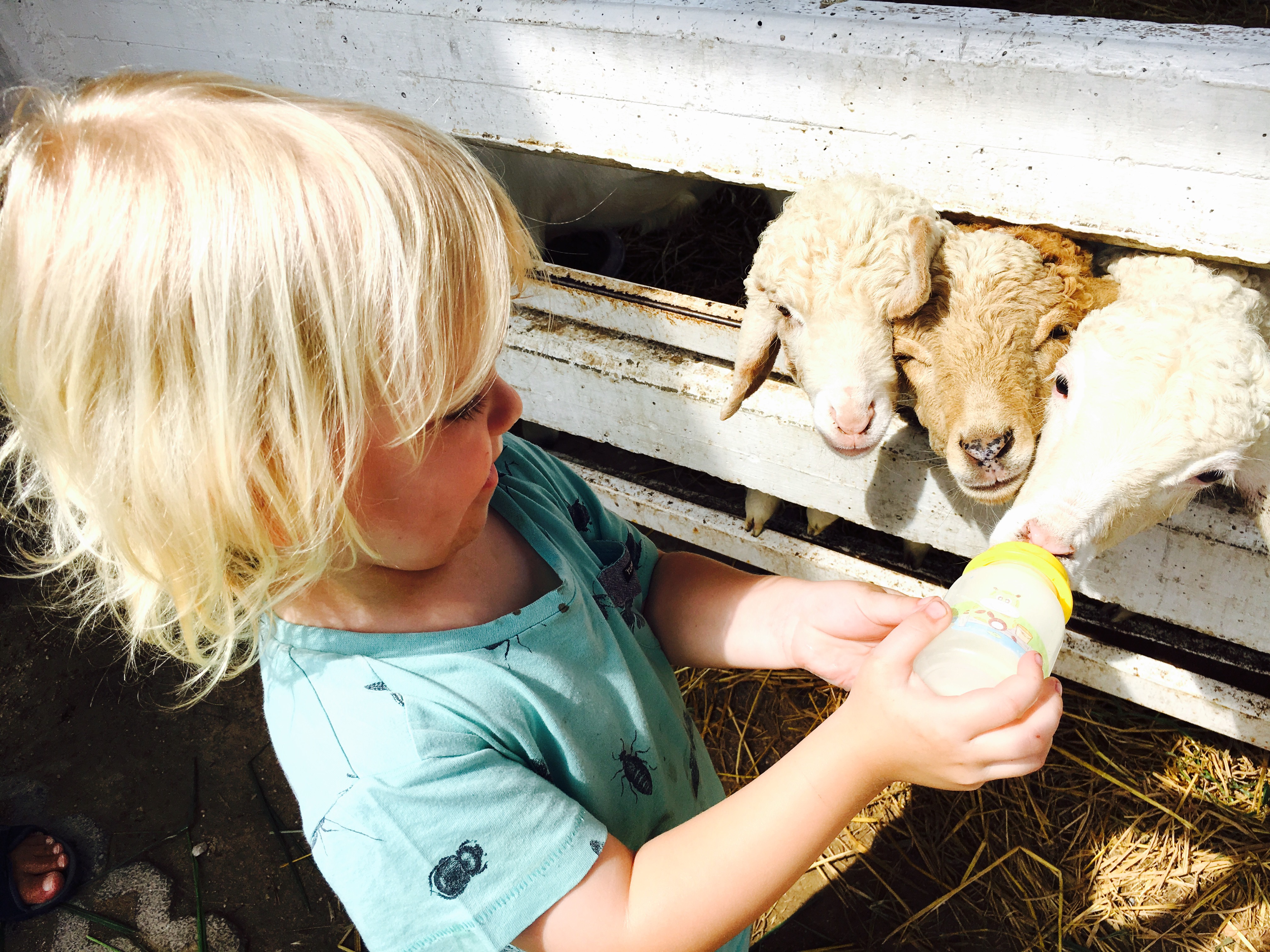 How to raise a feminist son

How to raise a feminist son? Or more accurately; how do I raise my son to be a feminist?. That is the burning question I have asked myself since I first learned I was carrying a boy.

I remember my first thought, when the doctor told us it was a boy.  “Typical”. Typical, that this baby I am giving life to should be a boy. Of course, Thank you universe. You certainly don`t make it easy for me.

Maybe you think it is harsh to say this. But bear in mind, that I have have had absolutely zero experience with boys. I relate naturally to women, because I am a woman and was a girl. I am an only child, raised by a single mother. But boys. Boys have always been a mystery to me. Why they act as they do. Why they they think as they do. The whole male universe has always left me perplexed and confused. I have always been more drawn to the female experience, female friends, books about womens lives and feminist classics.

Then I thought, well, great..maybe this is my chance to really learn something about the world of boys and men. I accept the challenge. Bring it on.

But how do I do what I can to gently steer him into being a kind and caring, non violent  person. Who respects and values women as equals.

How do I avoid projecting stereotypical expectations about what it means being a male, how they act, think, look and go about in the world.

How do I give him real choices, instead of subtly and unintentionally socialising him into incorroporating patriarcal values and behaviors into his personality.

In other words, how do I avoid “gendering” him and give him the freedom to find his own version of a gender identity.

Here is what I have done since he was a baby:

Clothes: I dressed him mainly in gender neutral colours. Which is not an easy task. The stores carry mostly pink and blue colours. So it took a bit of research to find affordable, cute, colourful clothes appropriate for playing in.

My favorite danish clothes brands are Soft gallery“, “Småfolk”, H&M for basics and “Phister&Philina”. They all carry colourful comfortable clothes in organic fabrics.

Toys: I presented him with a big range of toys, from both aisles of the toy store. And let him choose, In other words I presented him with different toy options and watched what he was drawn to. And as a result. He plays with both stereotypical boy and girl toys today. Among his favorites since kindergarten is Lego. Brio trains. Dolls and doll caridges. Creative play like playdough and painting. And books. I have been taking him on trips to the public library in our town since he was one year old.

Screentime: He watches Peppa Pig and Dora The Explorer as well as Paw Patrol and Larvas. We put away his Ipad a year ago, because he was getting aggressive about it. watching disturbing videos on youtube by accident and was generally getting really addicted to the screen. Here in Denmark, advertising in television shows for children is prohibited. So we do not see adverts for toys on national television. Only on the internet is it readily avaiäble and especially Youtube is packed with advertising, so we limit his acces to Youtube.

Hair: I have a boy who likes to have his hair long. He has blond beach bum locks. The style has become his signature look.

“Please do not cut my hair mommy,  I would not be me with short hair”. Is HIS words. Not mine. I respect his wishes, and only cut the hair when they start to get in his eyes and obstruct his view. Because of his long locks he is often mistaken for a girl by strangers. But I don´t care much. I value his integrity over the opinions of strangers.

Shoving emotions: One of the most harmful stereotypes of masculinity, in my opinion, is the expectation, that boys and men do not show emotion. The “boys dont cry” statement, or “stop crying”. That is something I have never said to my child. Nor will I ever. If he is sad, he cries. I do not try to stop it, I just acknowledge the emotion and sit with him until it is over. Sometimes it can create discomfort in others, if he has a meltdown in public. But so be it. He is a child. It is normal.

Raising a feminist son, for me, means treating my little treasure as a person first and as a child second.  trying to avoid the most blatant gender stereotypical toys, clothes, activity, sayings like “he is a real boy”. A sentence I always hear when he is acting out and being aggressive, having a hard time sitting still or playing with cars. And every time I protest.

He is four years old. He does not know that boys are supposed to play with cars. Unless YOU keep telling him, and then it will sink in. he is not a “real boy” he is a real child. As my husband always responds.

No one says it better than Scarymommy. So to sum it all up. Here is why you should raise your son to be a feminist.

The quote below is from http://www.scarymommy.com and the great post: 25 rules for raising feminist boys

“Despite the fact that on the outside our family looks like something straight from a 1950s sitcom (my husband works and I stay at home with our young children), I am without qualification a feminist for the simple reason that I believe in equality. And though I have two sons (no daughters), it is no less essential that my children learn what feminism is and, perhaps even more importantly, how feminism and gender equality play out in the world around them”.